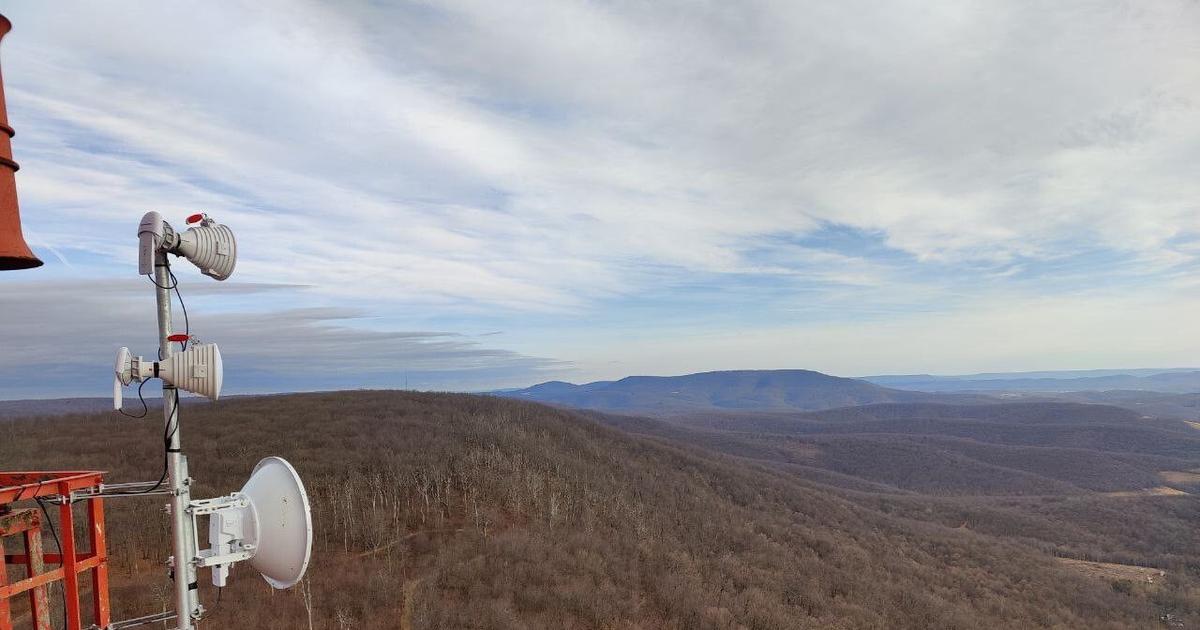 PA projector is an independent, nonpartisan newsroom powered by The Philadelphia Inquirer in partnership with PennLive/The Patriot-News, TribLIVE/Pittsburgh Tribune-Review, and WITF Public Media. Sign up for our free newsletters.

HOLLIDAYSBURG — Southern Alleghenies Planning and Development Commission board meetings tended to be simple. No one had spoken during the public comment period for years.

But in January, the calm was broken when Richard Latker, president of a local civic group, read a lengthy statement that castigated officials for their lack of transparency.

Latker said the regional commission was spending thousands of dollars fighting the release of basic information and accused officials of misleading state regulators.

His allegations directly targeted one of the commission’s most prized initiatives: a nonprofit launched to spearhead broadband expansion in Bedford, Blair, Cambria, Fulton, Huntingdon and Somerset counties.

Officials in the southern Alleghenies region created the organization in part to circumvent an arcane provision of state law that puts obstacles in the way of local governments trying to build their own broadband networks.

But after having developed a solution to one problem, these local elected officials now find themselves accused of creating another.

The regional commission and the nonprofit are fighting tooth and nail in court against a public records request filed by Latker’s group. It’s an unusually strident response, given that the documents in question, the nominations, are the ones that local governments routinely release without a fight.

For Latker, the resistance signals that local officials are trying to hide something. His group, the Hollidaysburg Community Watchdog, is no stranger to legal battles with local governments. Drivers on one of the main roads leading to Hollidaysburg are greeted by a billboard with its logo and a call to action printed in bright yellow letters: “Do not tolerate corruption. Report it.

Regional commission officials insist they are not trying to thwart transparency. Their concern is not the registrations themselves, they say, but the underlying legal implications: their aim is to protect the nonprofit’s unique status, which grants it freedom from restrictions in state laws on building a broadband network that would apply if it were a government entity. .

“We would much rather invest available funds in deployment projects to better connect our communities than defend the identity and existence of [the nonprofit]said Brandon Carson, who until recently served as its executive director, in an email.

The nonprofit, Alleghenies Broadband, Inc. (ABI), was formed in late 2020 on the recommendation of a national broadband consultant and a local task force.

Local officials saw many potential benefits. The new entity would allow the six counties in the region to coordinate their efforts. As a non-profit organization, it could help expand broadband access without the pressure to make profits that prevents many companies from investing in rural areas with few customers.

And, as an ostensibly private organization, it wouldn’t have to go through the same steps a city or county would take to build a broadband network. The state’s Utilities Commission approved this interpretation of the law last year, removing a major hurdle to a plan to lay miles of fiber-optic cable, capable of delivering blazing-fast internet speeds, anywhere in the world. the region.

A few months later, Latker’s group filed a right-to-know request for records on ABI with its parent organization, the Regional Commission.

The commission’s response to the request included much of what the group had requested: invoices, tax documents and an audit report.

But commission officials withheld another set of documents — the bidding proposals for broadband projects — on the grounds that they belonged not to them, but to ABI. However, as a private, nonprofit organization, ABI is not subject to state right-to-know law.

For Latker, that was troubling, especially with the prospect of millions of dollars in federal funding for broadband in the region. “No matter [ABI] that is, it should be a public entity subject to transparency laws,” he told Spotlight PA.

Officials countered that on a practical level, there is no loss of transparency because ABI operates like any other private vendor working with counties. ABI’s board of directors makes recommendations to local leaders on which projects to fund, and county commissioners vote on final decisions in public meetings.

The fight goes on

Latker appealed the denial to the state’s Office of Open Records, which enforces Pennsylvania transparency laws, and sided with him on part of the request in February.

On the face of it, however, the decision was not a major loss for the regional commission. He asked them to submit a single document: the only tender proposal that resulted in a contract. The other 12 proposals were exempted because a final decision on their funding had not yet been made, the bureau concluded.

Beneath the surface, however, the decision seemed to reopen questions about the nonprofit’s identity and suggested it might be part of local government after all.

The relationship between ABI and the regional commission has been a key point of contention throughout the appeal process for the right to know request.

Commission officials argued that the organizations were separate and that ABI operated independently. But Latker countered that, on a practical level, the two were “completely linked”. The commission and the non-profit organization shared resources, staff and, initially, offices. Carson, then executive director of ABI, was also a full-time employee of the regional commission.

Citing these connections, the Office of Open Records concluded that ABI “constitutes an alter ego” of the commission.

The bureau’s decision also appeared to conflict with earlier findings by the Public Service Commission, which cited ABI’s claims of independence from its parent organization as one of the factors in its decision that the nonprofit organization was not a government entity under state law. (A PUC spokesperson told Spotlight PA it would not be appropriate to comment.)

The Open Records Office also rejected the commission’s argument that he was also not technically subject to the Right to Know Act. The commission has a designated public records officer and accepts requests on its website, but said it was voluntary – not an acknowledgment that it was subject to the law.

To Latker, this argument seemed like another example of officials desperately trying to dodge transparency.

But it was also another attempt to defend ABI’s identity.

For the nonprofit to be free from state restrictions, officials had to show that not only was it not part of the local government itself, but also was not created by a local government. From this perspective, the registrar’s conclusion that the commission was a “local agency” for purposes of the right-to-know law could be another challenge to ABI’s position.

All three parties appealed the bureau’s decision to the Blair County Court of Common Pleas, where the case is pending.

WHILE YOU ARE HERE… If you learned anything from this story, pay it and become a member of PA projector so that someone else can in the future to spotlightpa.org/donate. Spotlight PA is funded by foundations and readers like you who are committed to responsible journalism that produces results.

5 Amazing Ways Retirees Can Volunteer and Give Back