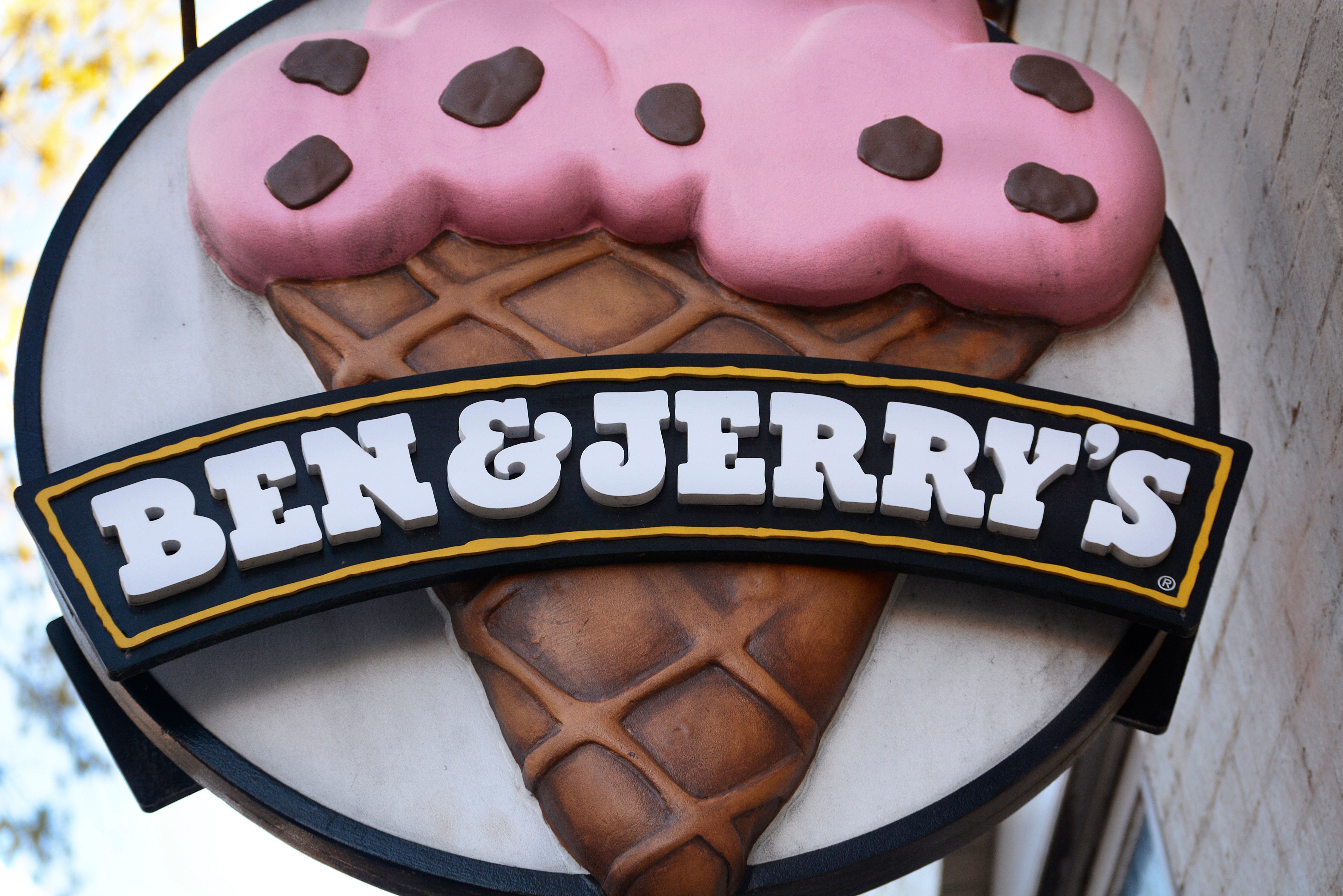 The co-founders of Ben & Jerry’s ice cream were recently confronted with why, despite their refusal to sell frozen desserts in the Occupied Palestinian Territory, they continue to sell in states whose policies do not match their political beliefs. .

Ben Cohen and Jerry Greenfield, long known for their progressive politics, were interviewed on “Axios on HBO“by journalist Alexi McCammond.

FILE: Ben & Jerry’s, a brand of Unilever, is seen in a store in London. (Reuters)

McCammond asked Cohen and Greenfield why, despite being “big supporters” of abortion and the right to vote, the company still sells ice cream in Georgia and Texas, both of which have tightened laws on these issues. .

“I don’t know,” Cohen said after appearing to think about it. “I mean it’s an interesting question. I don’t know what that would accomplish.”

Pressed on the matter, Cohen said it would be unreasonable to stop selling ice cream in a state or country they disagree with.

“I have problems with what is done in almost all states and almost all countries,” he said.

The interview came after the company sparked a firestorm over the summer after announcing it would no longer sell its ice cream in the Occupied Palestinian Territory.

Greenfield compared abortion and the right to vote in some states to the policies of the Israeli government.

“What they are doing is considered illegal under international law,” Greenfield said. “And so, I think that’s a consideration.”

Cohen clarified that he and his trading partner are in favor of a two-state solution, but that the “regulations” make it increasingly difficult to achieve.

Cohen and Greenfield resigned from running the company but retained the right to speak on his behalf.

CLICK HERE TO READ FOX BUSINESS ON THE GO

Fox Business has contacted the company for further comment.