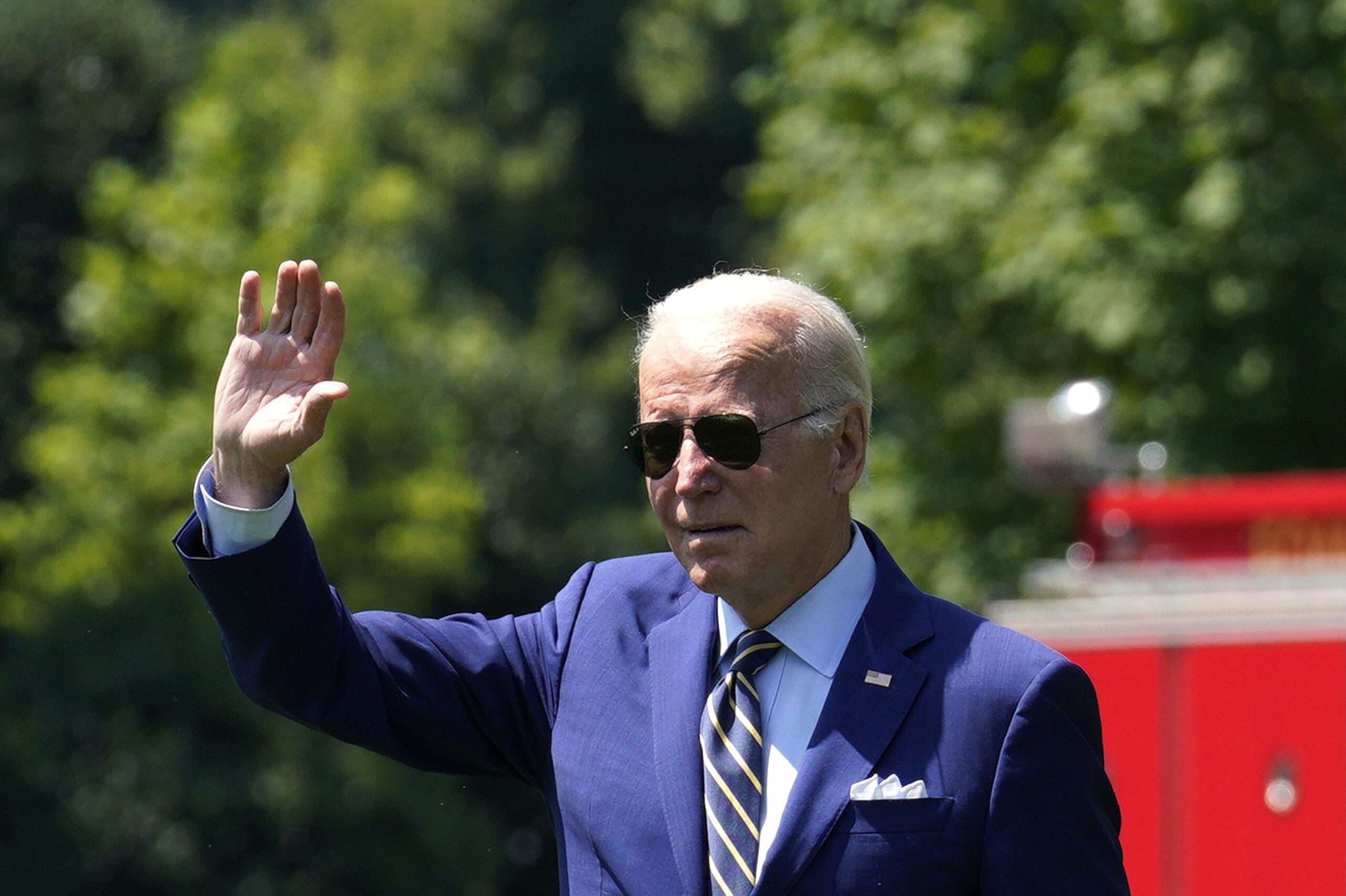 Going back to the 2020 election campaign, President Joe Biden endorsed the idea of ​​using federal dollars to encourage states and localities to remove regulations and red tape on building new housing.

In May, the White House apparently put money in its mouth when it released its sweeping housing supply action plan. The plan included an announcement that jurisdictions that had adopted policies favoring density and zoning reforms would be considered more favorably for $6 billion in transportation subsidies.

Then, earlier this month, the U.S. Department of Transportation (DOT) announced the recipients of $2.2 billion in this zoning reform-related grant from the Rebuilding American Infrastructure with Sustainability and Equity (RAISE) program.

The results were disappointing.

The RAISE program has its origins in the post-Great Recession stimulus bill passed under the Obama administration. This gives the executive a great deal of leeway in setting the criteria for award selection. Successive presidential administrations have used it extensively as an alternative for postings, pouring money into local projects with little national relevance in rotating districts and favored constituencies.

The program received a $7.5 billion funding boost in the $1.2 trillion infrastructure bill that Biden signed into law in November 2021.

In January, the administration released a call for grant applications that asked applicants to describe how their proposed project would support “site-efficient housing,” “tax-responsible land use,” “local density restrictions” and other factors that can be plausibly interpreted. such as questions about local zoning policies. But these were rather vague requests. They also came sandwiched between a bunch of other non-land use factors on which applicants’ projects would be assessed.

The result is that it appears that little or no grants have been given to candidates who passed or promised to pass zoning reforms. The word “zoning” is not mentioned in the DOT summary of each of the 166 projects that received grants.

A few seem marginally related to the types of development that urban zoning reformers would like to see more of.

Worse, jurisdictions that have gone out of their way to make development more difficult have also successfully received RAISE grants.

San Francisco is currently under investigation by the state for its willful strangulation of new developments. That didn’t stop DOT from awarding the city’s transit agency a $23 million RAISE grant for a road diet and safety improvements along the city’s Howard Street. (The maximum grant allowed is $25 million.)

If the nation’s capital NIMBY (not in my backyard) can still receive one of the biggest RAISE awards, one has to wonder what incentive the program actually offers localities to reform their zoning codes.

On the other hand, a concern I raised about the potential for zoning reform language inserted into the RAISE program to encourage localities to adopt counterproductive inclusive zoning policies – which may require developers to include units below the market rate in their projects – also appears exaggerated.

Instead, it appears that the inclusion of zoning reform in the RAISE grant program has not had much effect on the jurisdictions that receive money from the program. As in previous years, RAISE grants have instead been dedicated to a handful of harbor improvements, whole street projects, multimodal improvements, and more.

Hamilton suggests that the best possible way to structure a zoning reform program would be to reward jurisdictions based on housing market outcomes. Cities that allow a lot of housing and whose housing costs remain relatively affordable would therefore be the ones that would receive federal subsidies.

The Trump administration has flirted with something along these lines as part of its rewrite of fair housing regulations governing community development block grants. He ultimately scrapped those plans as part of Donald Trump’s election campaign in favor of NIMBY’s rhetoric and policies.

There are a number of other proposed grant programs and reforms that would use federal money to encourage local zoning reform. As part of its budget request for the Department of Housing and Urban Development (HUD), the White House proposed to create a $10 billion program that would cover both the costs of enacting zoning reforms and would reward jurisdictions that implement these reforms.

Senate Democrats, as part of their fiscal year 2023 appropriations bill, also proposed creating a $200 million Yes in my Backyard (YIMBY) incentive program that, according to analysis by the National Low Income Housing Coalition, “would reward jurisdictions that make reforms to remove barriers to the production of affordable housing. »

Restrictions on building new homes are a major contributor to the growing housing shortage in the United States. Removing these restrictions would restore rights to landlords and reduce housing costs.

If these programs are going to exist, you would want them to be at least effective. So far, it appears the zoning strings attached to the RAISE grants have not.