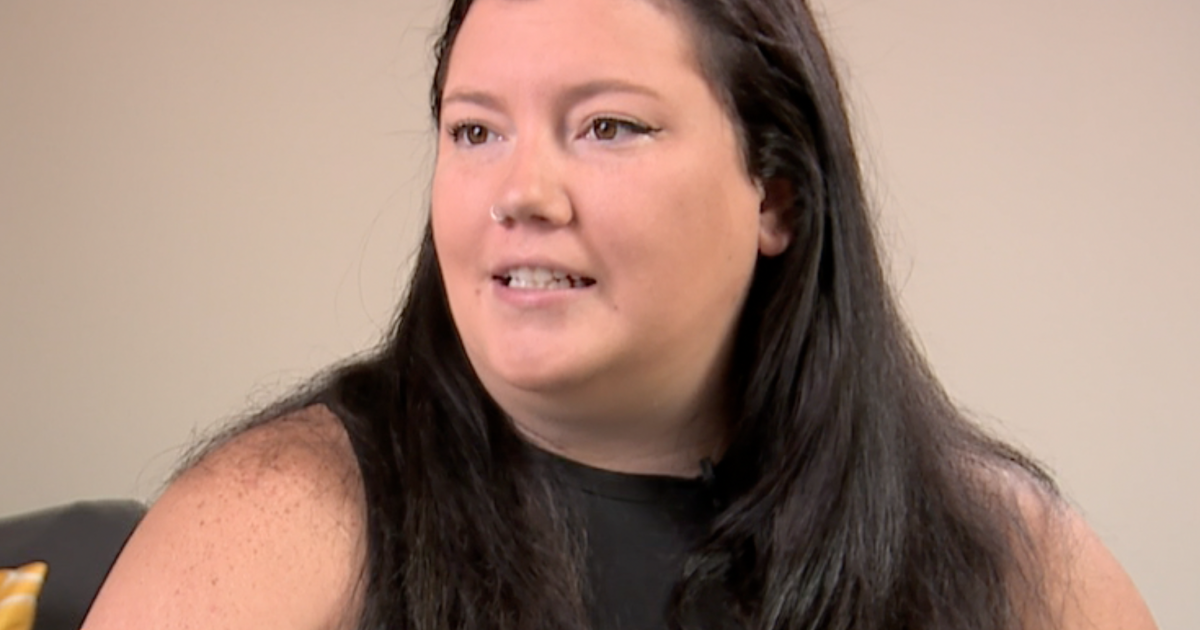 WILLIAMSTOWN, KY – A former court-appointed special advocate for children in Kentucky said she had access to the children and their confidential records for eight months, even though she was not required to make any background checks and state mandated training.

Rianna Gayheart was a volunteer in 2021 with the CASA program in Owen, Grant and Carroll counties.

“It’s a great program when it does what it’s supposed to do,” Gayheart said. “I think our specific branch of CASA didn’t do anything close to what it was supposed to do.”

A Kentucky CASA Network (KCN) Dec. 20, 2021 audit found the local CASA program had “flagrant violations” of “numerous” Kentucky laws and CASA standards, according to a letter that KCN Board Chairman Joe Schuler, sent to the local CASA Board of Directors and Executive Director Julie Jernigan.

The audit, first reported by the WCPO 9 I-Team in May, found that volunteers had not been properly screened and trained.

“According to the executive director, she talks informally to a potential volunteer and determines suitability,” Schuler wrote.

The audit revealed volunteer worksheets and other key documents missing from the files.

At 1:35 p.m. on the day of the audit, Jernigan emailed seven volunteers a blank “Central Registry Verification” form and urged them to “complete this form IMMEDIATELY and return it to me as soon as possible.”

“I had never seen him before that day,” Gayheart said.

Gayheart said she had been working on a case for eight months when Jernigan asked her to fill out the form.

The Kentucky Cabinet for Health and Family Services uses the information to see if individuals have a record of “confirmed” child abuse or neglect. CASA workers are supposed to obtain these background checks before being approved for cases.

“It made me nervous,” Gayheart said.

Jernigan did not respond to WCPO 9 I-Team’s recent requests for comment on this story. Previously, Jernigan claimed she couldn’t comment because she had signed a nondisclosure agreement with the local CASA board.

Schuler sent his letter to Jernigan and the local CASA board of directors on December 22, 2021, two days after the audit.

“All volunteer and staff activities and services provided by the program must cease immediately and until further notice,” Schuler stressed in the letter.

“It was devastating,” Gayheart said. “The foster families involved in the case didn’t know what was going on.”

Gayheart said Jernigan and Baker did not explain why the program’s services stopped.

“There was just no communication,” she said.

The I-Team cited the letter revealing the audit findings in a previous article. We got this letter from a source. Then we confirmed its authenticity.

The I-Team later obtained the emails of a CASA board member through a Kentucky Open Records Act filing because she used his email account. governmental.

Her emails show that in October 2021, local CASA program volunteers advocated for 22 children. Fourteen of these children were 7 years old or younger.

Only one child in Owen, Grant and Carroll counties currently has a CASA volunteer, according to Nicky Jefferies, CASA director of the Covington-based Northern Bluegrass region.

The Northern Bluegrass Region took over Owen, Grant and Carroll counties after the program closed in Williamstown.

“Bluegrass Region’s expansion into Carroll, Owen & Grant is still in its early stages,” Jefferies wrote in an email response to questions from the I-Team. “We are in the process of recruiting and training new volunteer advocates with the goal of serving every child victim of abuse and neglect in our 7 county region which covers Kenton, Campbell, Pendleton, Harrison, Carroll, Owen & Grant. “

Stephanie Dietz, a longtime family law attorney in northern Kentucky, said the sudden end of the relationship between the children and their CASA volunteer could leave the children feeling abandoned by a program and a volunteer. supposed to defend them.

“The fact that these kids couldn’t say goodbye, I can only imagine added another trauma to their lives that will become another part of their story that they will have to work through,” Dietz said. .

At the request of the I-Team, Dietz reviewed the findings of the CASA audit. One of his biggest concerns was the inability of the local CASA program to perform state-mandated background checks before volunteers work with children and have access to their confidential records.

“It’s very alarming,” Dietz said. “In a private adoption, that’s one of the first things we have to do.”

Dietz said failing to properly train volunteers would have a significant impact on how they advocated for children.

“If they’re not trained appropriately, it makes me worry that they don’t know what to do with the information they have,” Dietz said. “How do they know how to make recommendations? Do they work with the social worker? Do they find something that the social worker did not find? This calls into question the entire investigation carried out by the CASA assistant. »

“I think CASA in general is a phenomenal program,” Gayheart said.

But Gayheart said that based on her experience with the former Williamstown-based CASA program, she had no plans to become a CASA volunteer again.

Jernigan is now an ad litem guardian, appointed by a judge to represent children in court as their attorney.

State records show that Jernigan also applied to run as a family court judge in Owen, Grant and Carroll counties. On his campaign website, Jernigan outlines his work experience and work in the community.

It does not mention CASA.