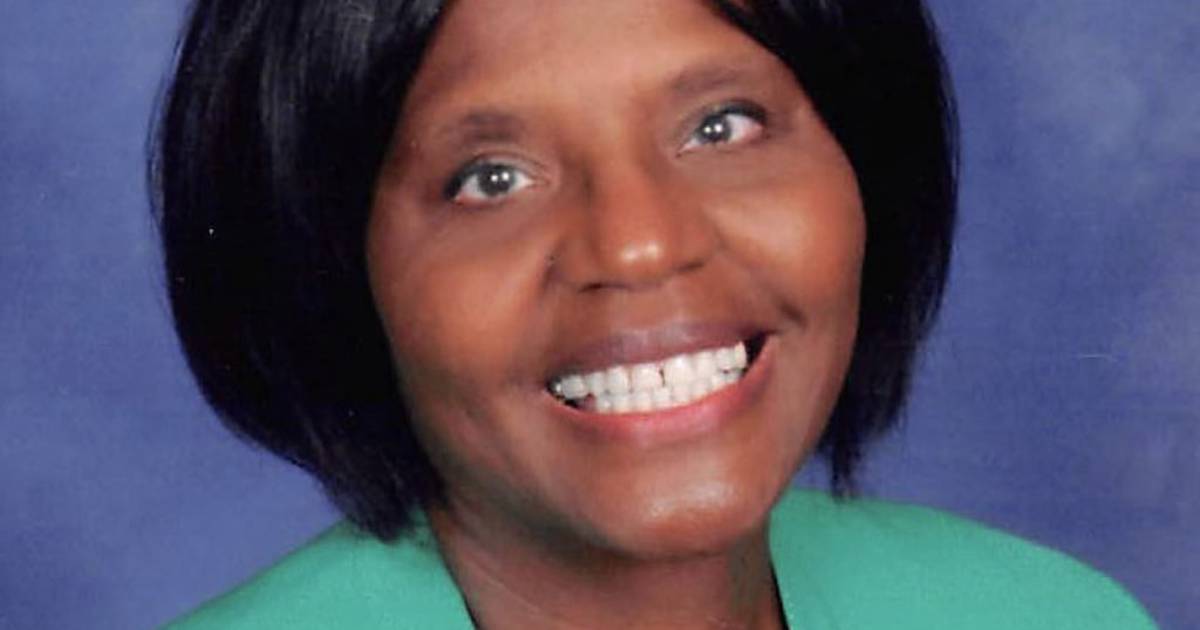 PassinArt, Portland’s oldest and most influential black theater company, announced the passing of Constance G. “Connie” Carley, its legendary co-founder and executive director. The company reported that Carley had passed away in a statement posted on PassinArt Facebook page.

“With broken hearts and sadness, PassinArt: A Theater Company announces the passing of our longtime colleague and co-founder Constance G. ‘Connie’ Carley,” PassinArt said. “Connie’s unwavering commitment to the mission, vision and history of PassinArt has been a vital part of our theater company’s 40 year history.”

The Facebook statement confirmed details of a memorial service are pending and did not name the cause of death.

Carley founded PassinArt in 1982 with Clarice Bailey and Michael Grant. In 1995, Jerry Foster became the company’s artistic director (currently serving as chairman of the board). He and Carley eventually became PassinArt’s most influential leaders, guiding the company through decades of successful pieces, including a Drammy Award-winning production by August Wilson. Two trains in motion and the annual performances of Langston Hughes black nativity.

It is impossible to overstate PassinArt’s impact on Portland. Since the company’s first performance (at the Matt Dishman Center in 1983), it has endured, even as other local black theater companies, such as Sojourner Truth and Portland Black Repertory Theater, have faded away. And if most of the city’s theaters have seen chefs pass by, Carley and Foster have always seemed inseparable from PassinArt.

With news of Carley’s passing, condolences poured in from Portland theater luminaries on social media. Some of the most enthusiastic praise came from James R. Dixon (who appeared in Two trains in motion and The game NO at PassinArt).

“The work and dedication to our community at Passinart continues in her legacy and she has been such a blessing to the community!” Dixon wrote. “You have changed lives and you will be missed, Miss Connie.”

Related: The Pacific Northwest’s first multicultural readership series and first film festival will tell the stories of Black Portland and beyond