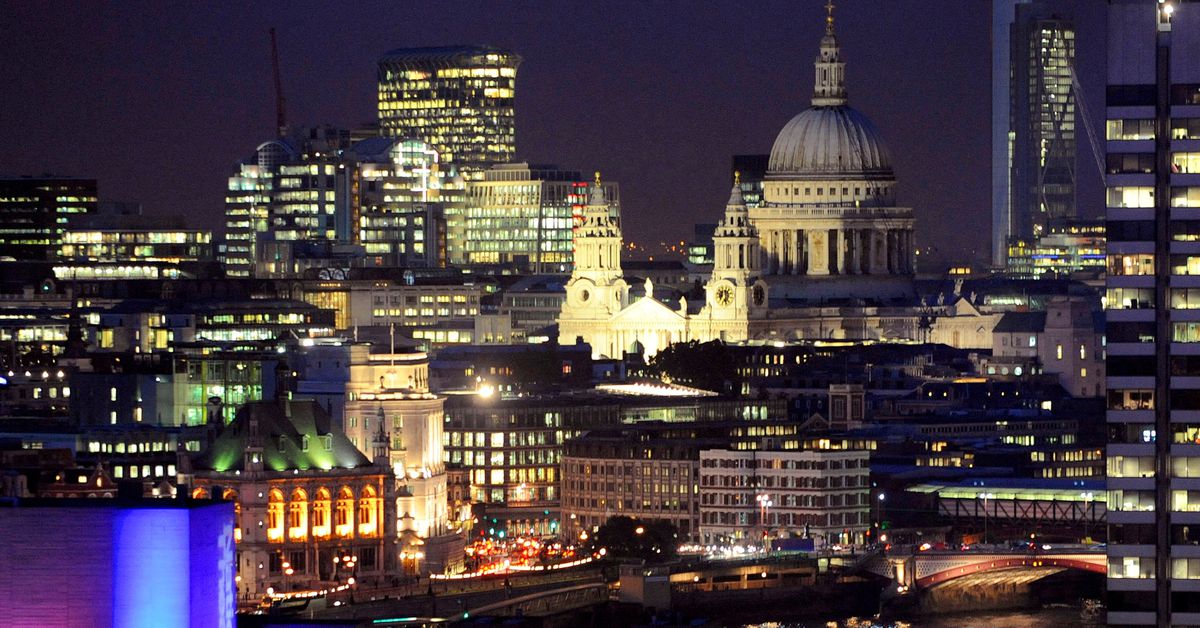 St Paul’s Cathedral and parts of the financial district in the City of London are seen at dusk October 9, 2008. REUTERS/Toby Melville/File Photo

LONDON, Jan 29 (Reuters) – CVC Capital Partners co-chairman Steve Koltes will step down this year as Europe’s biggest buyout firm prepares for a stock market listing, a source familiar with the matter told Reuters could value it at more than 20 billion euros ($22 billion).

Koltes, who co-founded CVC in 1993 as a spin-out from Citibank (CN), will leave in October “to focus on his private interests,” the company said in a statement. He will remain on the CVC board in a non-executive capacity.

CVC recently lined up banks to work on an initial public offering (IPO), following in the footsteps of rival funds such as Bridgepoint Group (BPTB.L) and TPG (TPG.O) which recently floated after decades in private hands . Read more

In preparation for the IPO, CVC brought in outside capital in September when it sold a roughly 10% stake to investment firm Blue Owl Capital Inc (OWL.N) in a deal valuing the company at 15 billion euros ($16.7 billion).

This valuation could exceed 20 billion euros at the next listing, given the strong market debut of rival companies, the source said.

CVC plans to go public in the second half with Goldman Sachs (GS.N), JPMorgan (JPM.N) and Morgan Stanley (MS.N) working on the plan. It could choose to float on the London Stock Exchange, although a final decision on where to list has yet to be made, the source said.

Following Kotles’ departure, co-chairmen Donald Mackenzie and Rolly van Rappard – who worked closely with him in the early 1990s to establish CVC when it was still known as Citicorp Venture Capital London – will continue with the ‘business.

The couple praised Koltes for his “wisdom and determination” in transforming the company into a global private equity powerhouse invested in more than 100 companies around the world.

CVC, with $125 billion in assets under management, has been one of the most active investors during the pandemic, buying Unilever’s tea business (ULVR.L) for 4.5 billion euros in November, then striking a €1.9 billion deal to invest in Spain’s top soccer league in December. Read more

The company is well known in the sports world for supporting both Formula 1 and the Six Nations rugby tournament.

He is also one of the bidders in talks for a stake of around 1.5 billion euros in the media rights business of the French Football League, four sources told Reuters in December. Read more

Reporting by Pamela Barbaglia in London and Amna Karimi in Bengaluru; Editing by Krishna Chandra Eluri and David Holmes