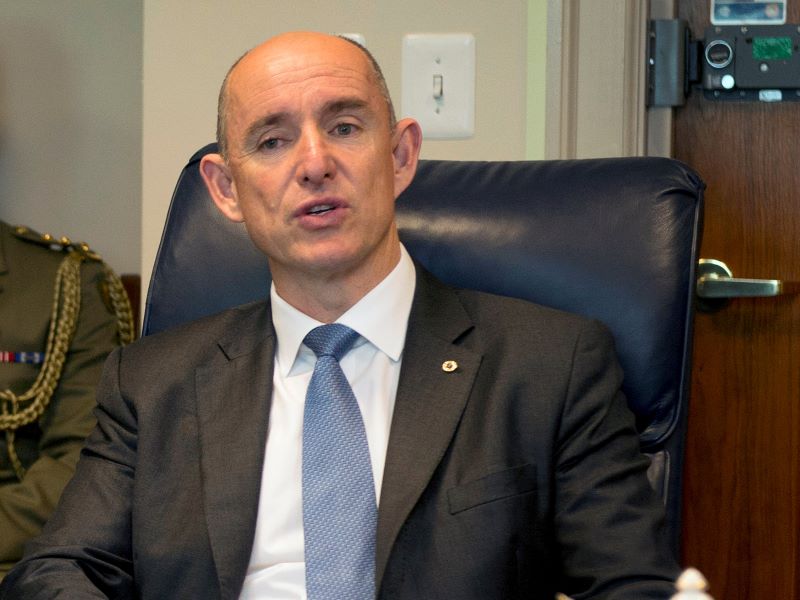 Just days after the Opposition backed the Tech Council’s mission to create 340,000 new tech jobs by the end of the decade, Jobs Minister Stuart Robert announced the beneficiaries of the funding for digital cadets and criticized Labor Party policy for not having new funding.

$10.7 million in funding for the Digital Cadets trial, supporting “innovative cadet approaches to digital career paths,” was announced in the $1.2 billion digital package included in the budget. from last year.

The recipients of the funding have now been announced, with four companies sharing the money.

Through these programs, cadets will participate in internships and on-the-job learning, as well as formal training. It will see them placed at companies like Accenture and Woolworths, with a focus on cybersecurity, cloud computing and data and analytics.

Indigenous-owned digital training organization Goanna has received funding to provide training to women, Aboriginal and Torres Strait Islander people, including those seeking a career change in middle age. Creative Cooperative will provide digital training to women and young people from diverse cultures and languages ​​in collaboration with small businesses.

“We are investing over $100m in digital talent to secure the future of Australia’s economy and cadets are just one measure – we fund cyber projects and fellowships in emerging technologies including AI , across Australia as part of our national digital economy strategy. said Mr. Robert.

“Whether it’s digital cadets or free e-skills through JobTrainer, when it comes to strengthening Australia’s tech workforce, we’re in on it.”

Last week, Opposition Leader Anthony Albanese announced that the Labor Party had embraced the Australian Council on Technology’s target of reaching 1.2 million tech jobs by the end of the decade. . The pledge opened a series of policy discussions for workforce skills development, with plans to create an additional 340,000 jobs.

As part of the adoption of the target, the Labor Party pledged to develop an industry plan to create tech jobs in coordination with the Technology Council and other industry players.

But Mr Robert criticized the Labor Party announcement, saying there was no substance behind it.

“[The government’s announcement] contrasts with Labour’s recent announcement on the tech workforce which was more of a mood and less of a plan and did not include any new skills funding commitments,” Robert said.

“The Australian skills system is tugging under the Morrison government. We cannot risk Australian skills with Labor wanting to snatch hundreds of millions of dollars from the training organizations we need to build a cutting-edge tech workforce.

Do you know more? Contact James Riley by email.