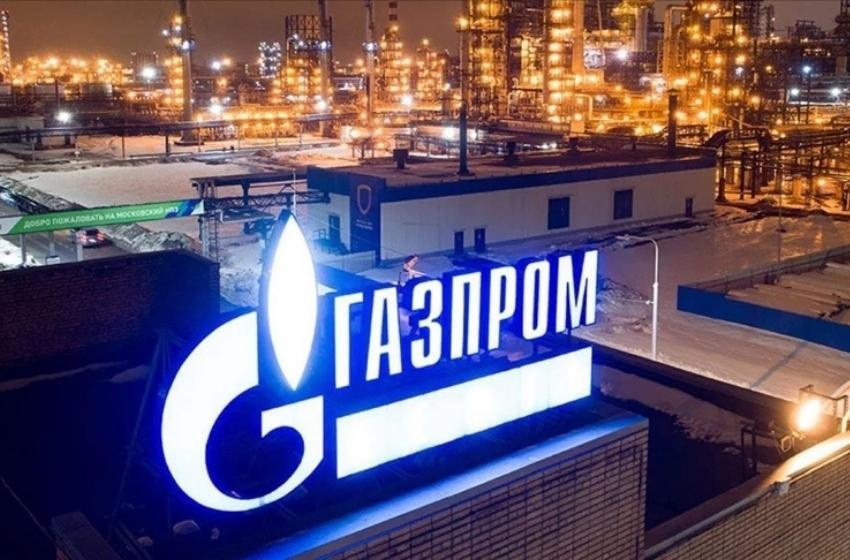 Employees of the Russian monopoly Gazprom were forcibly mobilised. More than 80 people were taken to the military enlistment office and registered as “volunteers”, Russian Dozhd TV channel reported on September 29.

Employees of several Gazprom companies in the Nadym district of the Tyumen region were asked to bring their military ID cards to work to verify their data. People were taken to the military enlistment office and sent for medical examination. They were all promoted in the fitness category and registered as volunteers without having received a summons. From there they were taken to training the next day.

According to the wife of one of Gazprom employees, on September 26, her husband was told to go home for his papers and military ID, supposedly for data verification.

“Andrey came back with documents. He was taken by bus to the military registration and enlistment office with 12 colleagues and told to prepare for a medical examination by a therapist. After the review, almost all the employees were taken away, their military category was raised to “A” (fit), and “volunteer” was listed on their file cards. When one of the employees saw this sign and asked what it meant, he replied, ‘Well, since you came, that means you are a volunteer,’” the wife said.

On September 20, in one day, the State Duma adopted amendments to Russian legislation, including those on mobilization. MPs introduced sentences of up to 10 years to escape conscription into the army and added the concept of ‘mobilisation’. They launched an initiative to send even graduates of military departments to war, but the deputies themselves were not subject to mobilization.