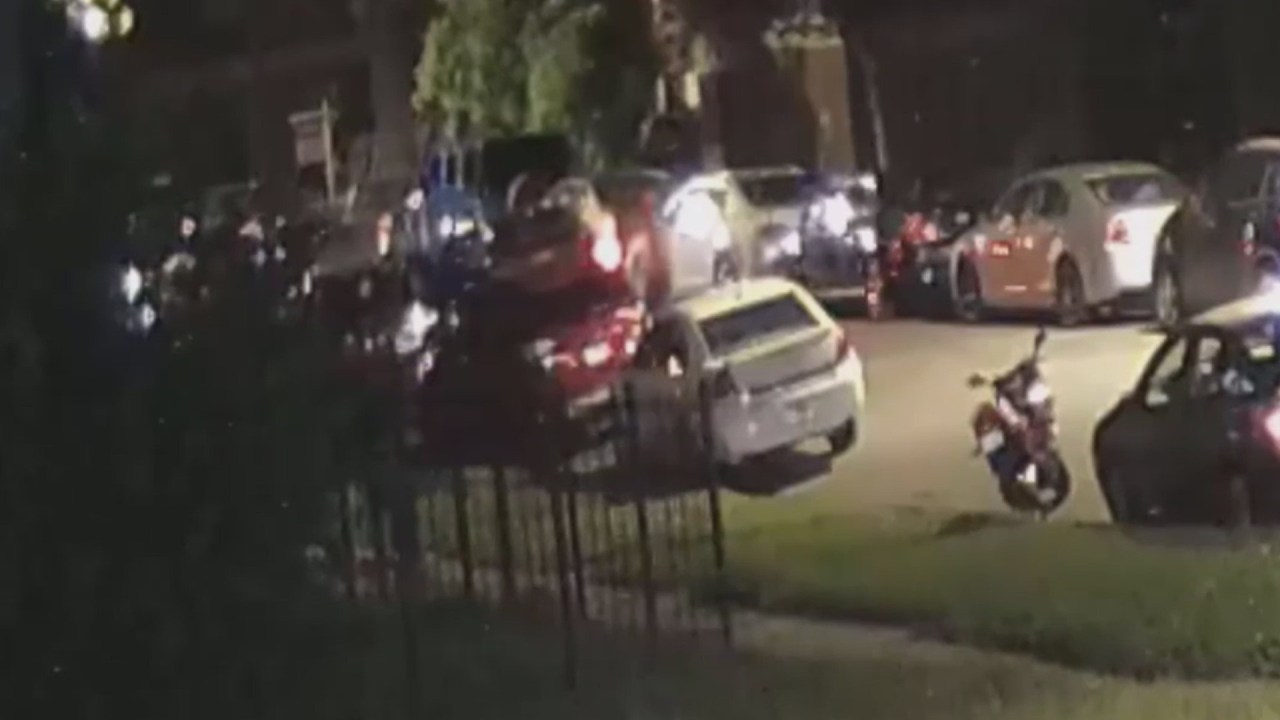 Lightfoot joins community members in urging the public to speak out

CHICAGO – Mayor Lori Lightfoot went door-to-door on Saturday with parents who have lost children to gun violence. They all called on communities to come forward and speak out.

Lightfoot joined nearly 63 community membersrd Street and Cottage Grove to raise awareness of the fatal shooting of children for whom there have been no arrests. Some mothers go door to door in this area most Saturdays.

Earlier today, Lightfoot along with Chicago Police Superintendent David Brown, community activist Andrew Holmes and others held a media briefing near and near the house where 4-year-old Mychal Moultry Jr. , was shot on Labor Day weekend. The boy was inside the house in the 6500 block of South Ellis Avenue on September 3 when police said a vehicle stopped and three people got out and started shooting at the building. Two bullets pierced the window of the room where the boy was staying and he was fatally injured.

Lightfoot said there are currently 34 unsolved cases in the city involving children and anyone who knows something needs to come forward. They can contact the police or leave a tip on the CPD website.

“We cannot be a community where children are murdered and we act like we are calling the score in a football game,” said Lightfoot. “These are human lives. “

There was already a $ 15,000 reward for information leading to an arrest and conviction in Mykel’s case. Lightfoot announced an additional $ 10,000 on top of that.

PPP borrowers should beware of embezzlement