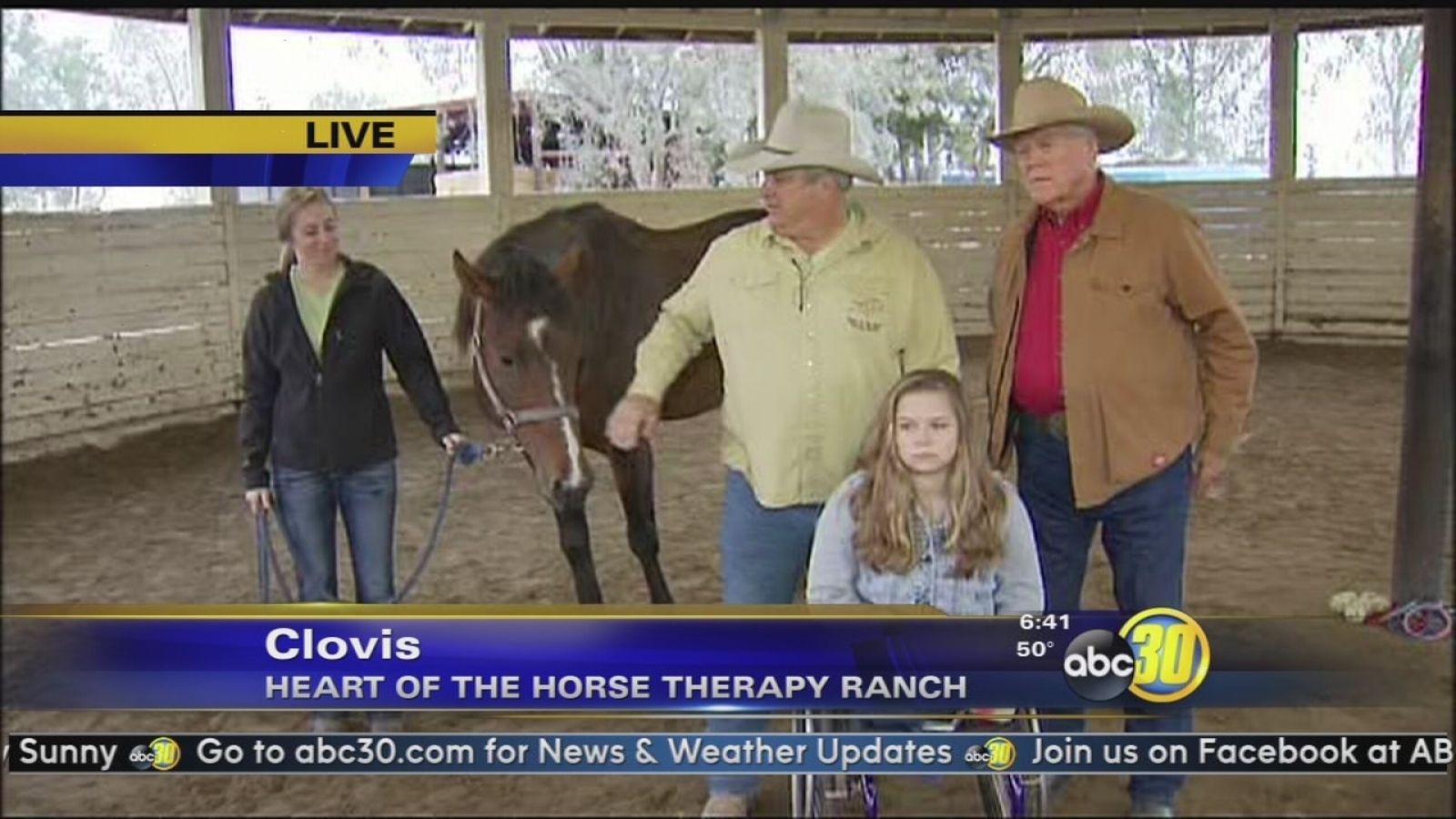 Jack Hannah, co-founder of ‘The Sons of the San Joaquin,’ has died

FRESNO, Calif. (KFSN) — Jack Hannah, one of the founders of the western group “The Sons of the San Joaquin” and known for his appearances in local commercials and at community events, has died.

Jack Hannah founded The Sons of the San Joaquin with his brother Joe and nephew Lon. The critically acclaimed group began performing together in 1987, released more than a dozen albums and have been inducted into the Western Music Association Hall of Fame in 2006.

Jack Hannah was born in Marshland, Missouri in 1933 to Lon and Melba Hannah. The family moved to the San Joaquin Valley in 1937, seeking a better life in the midst of the Great Depression.

Prior to his music career, Jack played football and baseball at Fresno State and became a professional baseball player, playing in the Milwaukee Braves farm system for six seasons.

After his baseball career, Jack became a counselor and coach at Hoover High School. He led the team to two Valley Championships and was named Baseball Coach of the Year for the Western Region of the United States in 1980 and inducted into the Fresno Athletic Hall of Fame in 1998.

The Sons of the San Joaquin got their start in 1987 almost by accident, when Lon approached his father and uncle with a suggestion that they play cowboy songs for his grandfather’s birthday party. The brothers had sung in church and around the family ranch when they were younger, but never professionally.

Encouraged by the performance, the trio continued to sing together. The group’s big breakthrough came at the 1989 Elko Nevada Cowboy Poetry Gathering, where they wowed the crowds and other performers in attendance. This performance would lead to offers to appear on albums and a recording contract with Warner Bros.

Many songs on The Sons of the San Joaquin were written by Jack Hannah, and he received several Songwriter of the Year awards from the Western Music Association.

The band would perform all over the world, but the San Joaquin Valley was never far from their hearts. The trio were known for appearing at fundraising events in central California and appeared in a series of memorable Evans Feed commercials.

Jack was married for 62 years to the love of his life, Linda, and together they had four children and nine grandchildren.

A family spokesperson said a memorial service would be announced.

The video above is taken from an earlier story.