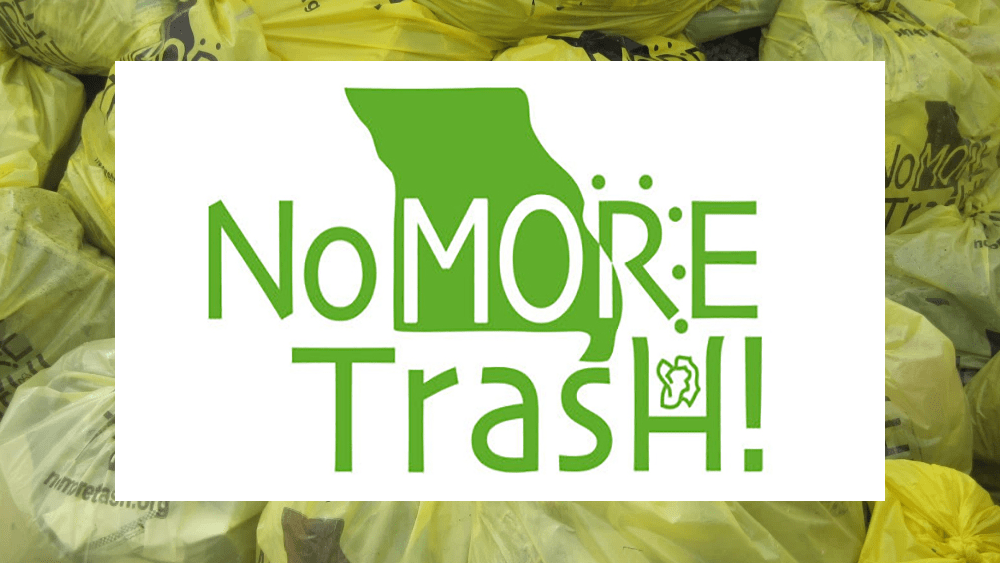 Each spring, as snow and ice fade into an unpleasant memory, attention turns to the litter that has accumulated on the sides of the roads during the winter months.

According to a press release, the Missouri Department of Transportation invites everyone who uses Missouri’s roads to participate and do spring cleaning throughout the month of April.

MoDOT spends approximately $6 million annually to dispose of waste from more than 385,000 acres of right-of-way along 34,000 miles of state highway.

“We’re asking all Missourians to find ways to help clean up Missouri’s roadsides during April’s Trash Bash,” said MoDOT Safety and Operations Manager Becky Allmeroth. “We ask our Adopt-A-Highway volunteer groups to choose their chapters, and anyone can make a one-time volunteer effort, including community groups or clubs or anyone interested in volunteering community service hours. »

MoDOT will provide trash bags and safety vests to all who volunteer. At the regional level, events will be announced so that people can come and join in the waste collection.

“Missouri was one of the first states in the nation to implement the Adopt-A-Highway program,” Allmeroth said. “Now in its 35th year in our state, Adopt-a-Highway has recruited volunteers who perform approximately $1 million annually in litter cleanup. Each section serviced by adopters allows MoDOT to dedicate resources to other essential tasks.”

Currently, over 5,300 groups and 50,000 volunteers have adopted over 6,400 miles of causeway. Adopt-A-Highway groups include commercial and private businesses; civic and nonprofit organizations; families and individuals.

One of the easiest ways to help fight litter is to not create it in the first place.

MODOT invites you to remember these simple tips:
· Do not litter. Keep a garbage bag in your car or truck and expect to dispose of it properly. Littering is a class A misdemeanor in Missouri. Anyone found guilty of littering can be jailed in the county jail for up to a year and fined up to $1,000 per incident. Illegal solid waste disposal can be punishable as a Class D felony with fines of $20,000 or more.
· Secure the load. Make sure nothing is blowing or hitting the pavement. In addition to creating waste, unsecured loads can pose a safety hazard to vehicles behind you. Missouri laws (Missouri Revised Statutes 307.010) and various city ordinances require that all loads in transit be secured. Trailers without sides must be fully covered with tarps, truck tailgates must be raised and discarded items must not hang from the vehicle in any way. Any vehicle whose load is not fully covered will be assessed an unsecured load charge of $25.

To learn more about how you can participate safely, visit www.modot.org/adopt-highway.