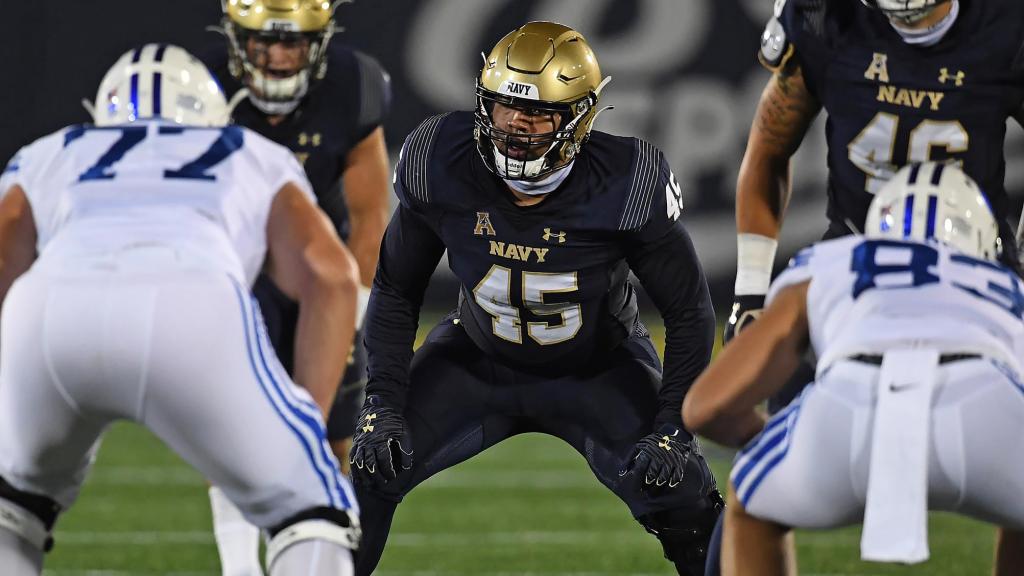 The University of Northern Colorado was represented on the Polynesian College Football Player of the Year watch list, the program announced Thursday.

Sophomore linebacker Tama Tuitele got the nod and was one of 85 players nominated. Moreover, he was the only FCS player to receive recognition.

The award is given to the top college football player of Polynesian descent who is dedicated to athletic excellence and character.

Previous recipients include Tua Tagovailoa of Alabama and Marcus Mariota of Oregon, the inaugural recipient.

Tuitele, a native of Aurora, is entering his first year with the program after transferring from the Navy. He attended Regis Jesuit High School and started in 10 games at Navy. Six of his departures were during the shortened 2020 season.

During the COVID season, Tuitele finished with 52 tackles, including three for a loss. He finished third on the team in total tackles. He was also tied for second in the FBS with four forced fumbles.

He didn’t play a full 2019 season due to injury, but he started in four games.

Tuitele wrote in three sports during his high school career and received offers from eight programs.

The incoming transfer also performs the fire knife, which historically comes from Samoa and has become a part of Polynesian luaus and shows.

The Bears will start the 2022 season at 2 p.m. on September 3 when they host Houston Baptist.

Understanding Payday Loans – The Basics and Beyond