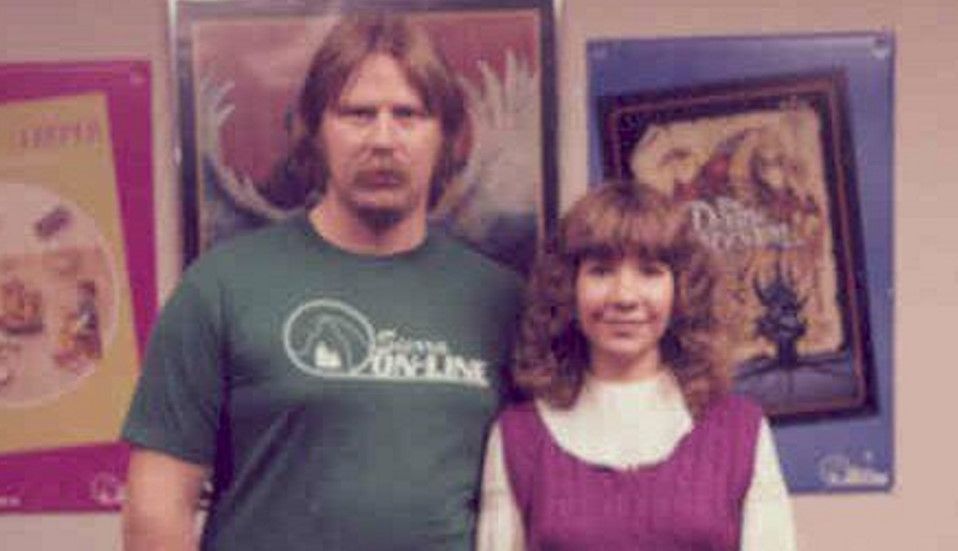 Sierra founders got ‘bored’ during lockdown, so they’re making their first new game in over 20 years

Ken and Roberta Williams, the founders of pioneering game development studio Sierra Online, return to gaming (so to speak) with a graphical remake of the groundbreaking text-based adventure Colossal Cave.

Colossal Cave 3D is not a reboot of an old Sierra game, which some fans expected after the project launched last year. It comes from around the same time, though: the original game was developed by Will Crowther and Don Woods and released in 1976, just a few years before Sierra was founded in 1979. The new version will feature comparable gameplay elements, sending players searching for treasure through 143 subterranean locations filled with dwarves, trolls, a giant serpent, a dragon and even a bear, but this time around will be all-graphics.

“We have completely recreated Colossal Cave for the millions of fans who grew up with it and a new generation of gamers,” said Ken Williams. “It takes place in a fully immersive 3D and VR environment for a realistic cave exploration experience for the whole family.”

Colossal Cave 3D will be Williams’ first new game project in over 20 years, and has in fact come to fruition primarily due to the Covid-19 pandemic.

“Ken and I were locked up like everyone else,” Roberta Williams told PC Gamer. “Ken was bored and I suggested he write a book about Sierra. The process of writing the book brought back long forgotten memories, which led Ken to decide to learn Unity and make a game.

“We had no interest in starting another business. We were just looking for something fun to build and I had the idea to pay homage to the game that inspired our business and changed our lives.”

The further they got into the original game, the more they recognized its depth and why it was so popular at the time. “The game is definitely an adventure game, but it also has action elements, humor, cute and fun characters, is scary in places, has a point system, and is incredibly difficult,” explained Roberta. “It’s a much better game than they first imagined! There’s a lot more to it than they ever thought when they started.”

As to why the shortcut URL to their website is kensgame.com even though Roberta is by far the most famous “face” of Sierra’s classic days, the explanation is quite simple: “Since Ken is the one running the blog, he quickly created the URL, but it is indeed a joint effort!”

Colossal Cave 3D is being showcased at GDC, so hopefully we’ll take a closer look at it ourselves in the near future. In the meantime, you can find out more about what’s happening at colossalcave3d.com and check out some in-game artwork below – and if you want a taste of Colossal Cave Adventure in its original glory, you can do so at rickadams.org.