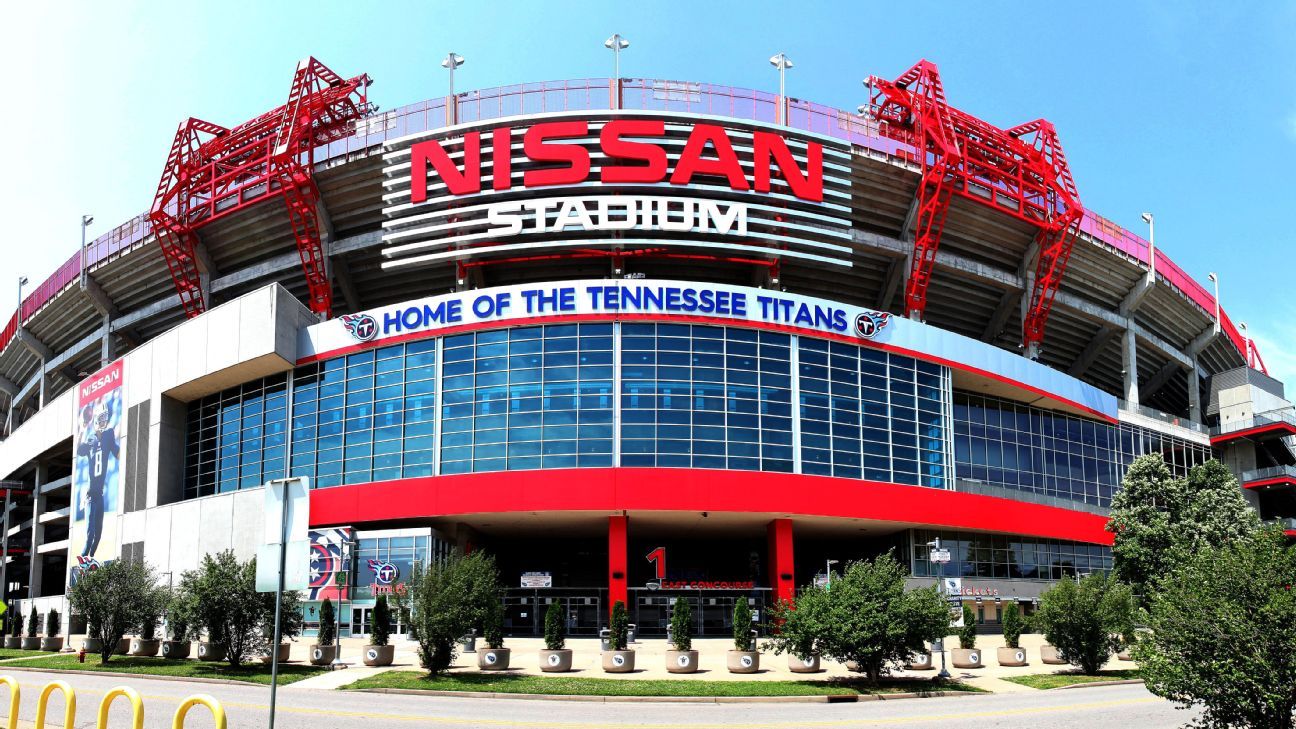 Tennessee and Virginia will square off to open the 2023 college football season at Nissan Stadium in Nashville, the schools announced Monday.

The Volunteers were originally scheduled to play BYU in Provo, Utah as the season opener, but the Cougars are now expected to officially begin playing as members of the Big 12 next season, revamping their future schedule.

“Pivoting to face a big name non-conference opponent in Nashville made sense for several reasons,” Tennessee athletic director Danny White said in a statement. “It’s a more accessible game for our fan base. I expect we’ll have a much bigger fan contingent in Nashville than we could have gotten to Utah.”

Tennessee has opened the season at Nissan Stadium – home of the NFL’s Tennessee Titans – twice before, both against Pool 5 opponents. Virginia last played there in 2005, beating Minnesota at the Gaylord Hotels Music City Bowl.

Tennessee and Virginia haven’t met on the court since 1991, when the Volunteers upset the Cavaliers 23-22 in the Sugar Bowl after Tony Thompson scored with 31 seconds left in the game.

It is the fifth all-time meeting for the two teams, with the Vols holding a 3-1 advantage.