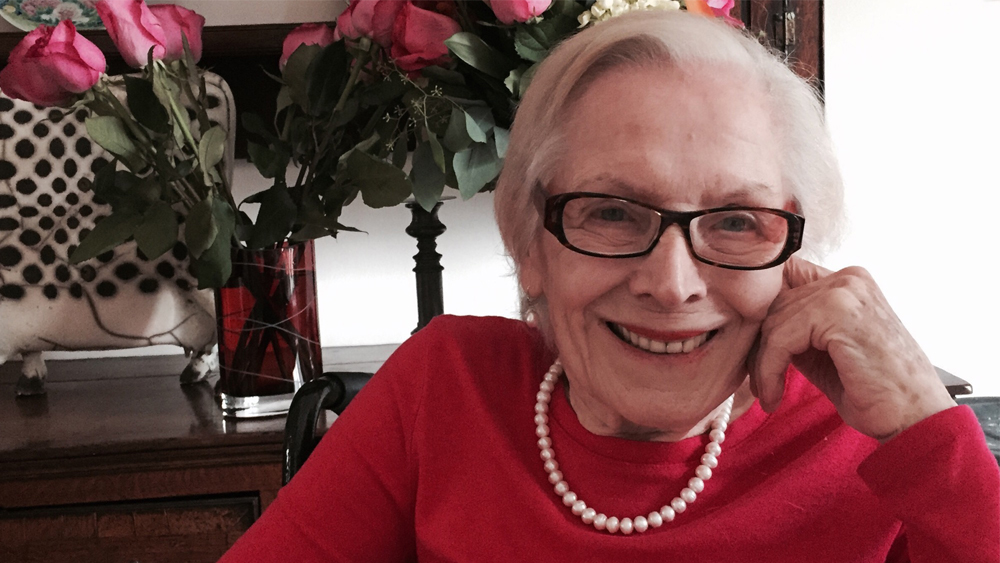 Joan Scott, founder and president of arts and literature agency Writers and Artists, died of natural causes on Thursday, August 4, at her home in New York City. She was 98 years old.

She also helped kick-start the careers of many literary and talent agents who went on to run studios or become partners in larger agencies.

Nellie Bellflower, Oscar nominee and producer of Find Neverland, praised Scott’s loyalty. “Once you became his client, you also became his family.”

Born June 14, 1924 in New Jersey, Scott began her career in New York as a secretary at Ashley Famous Agency, which would later become MCA. She left Ashley Famous to start her own agency in the 1950s, then moved to Los Angeles to open a second office there. She remained in Los Angeles for three decades before finally returning to New York.

In 2004, Writers and Artists was acquired by Paradigm, allowing Scott to start a new, more nimble company, Joan Scott Management, which focused on hybrid clients, such as actor-directors. She maintained this company and continued to seek out and champion new talent until health issues arose.

Scott is survived by a niece.