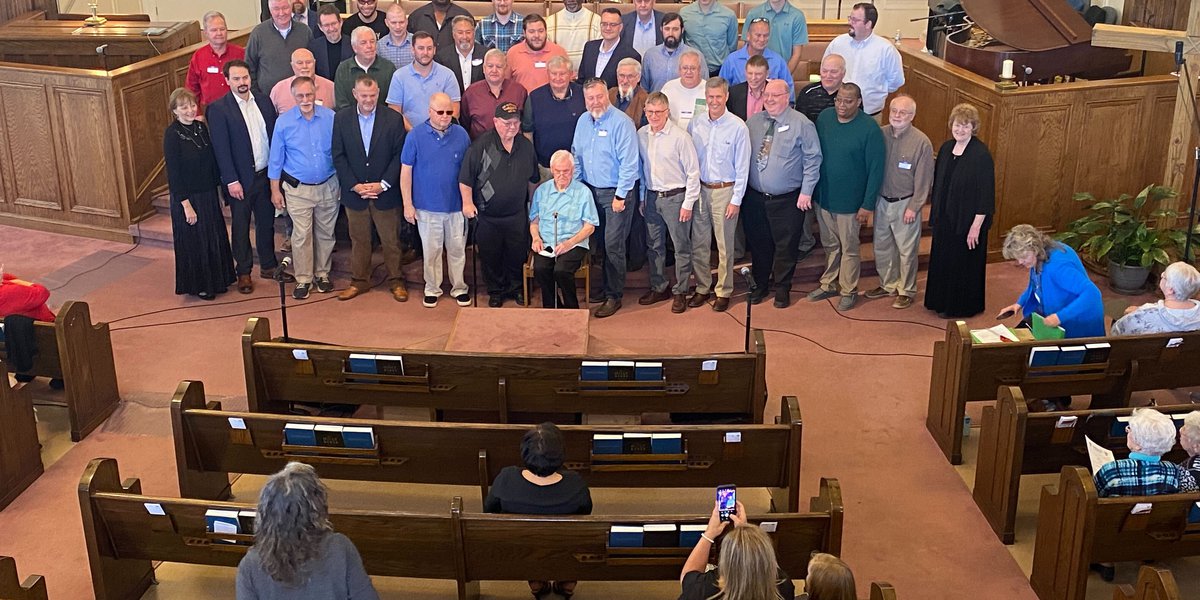 HARLAN, Ky. (WYMT) — While almost every community has a school choir, the tradition of the Harlan Boys Choir is unique.

Hundreds, if not thousands, of Harlan students have participated in the choir since its inception in 1965.

The choir is more than just a group of students singing, it’s a family, starting with co-founder David Davies.

“Mr. Davies is just one of those guys. I mean, he just, his love for music. He started the choir in 1965, and there are several of the alumni who started with him who are here,” said Marilyn Schraeder.

Davies’ impact goes beyond music. He has a passion for positively impacting the lives of students.

“Mr. Davies is a teacher, a good Christian, a good example,” said Terry Harris. “He taught me a lot.”

With the impact of David Davies and other teachers, music is part of the culture at Harlan.

“The hills will be alive with the sound of music, that’s for sure,” said Marilyn Schraeder.