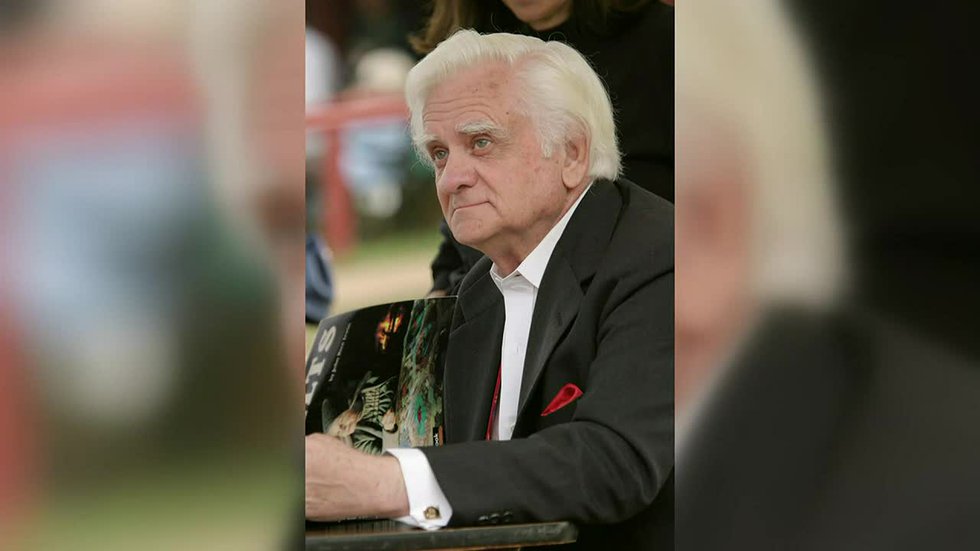 NORRIS, Tenn. (WVLT) – The Museum of Appalachia will hold a public celebration of the life of its founder who died earlier this year. The museum’s founder, John Rice Irwin, died on January 16 at age 91, surrounded by his family.

The celebration will take place at the museum, located at 2819 Andersonville Highway, on April 24 at 2 p.m. It will begin with a brief reception, followed by a memorial service at 2:30 p.m.

Many friends of the beloved founder, including John Alvis, Sam Venable and Lamar Alexander, will share personal stories in honor of his memory, according to a statement. Musicians will also perform Irwin’s favorite songs as family members share their stories.

Irwin, a historian and writer, founded the museum in 1969 after becoming fascinated with “things of old” and traveling through the hills of southern Appalachia.

“Irwin has dedicated his life to preserving the rich heritage of the people of southern Appalachia, and nothing would please him more than to continue that preservation for generations to come,” a spokesperson said.

The museum’s vice president said Irwin would leave behind a great legacy by focusing on the common people of Appalachia, who have sometimes been misunderstood.

“So many people might have thought that they were just poor people who couldn’t get out of the mountains who didn’t know, but within this sect there was a rich life lived by many people without money, but with everything the human qualities that John was able to exhibit,” he said.

Guests are welcome to attend the memorial and tour the museum grounds after the service. Those interested in making donations in Irwin’s memory may do so by mail to the Museum of Appalachia, PO Box 1189, Norris, TN 37828.